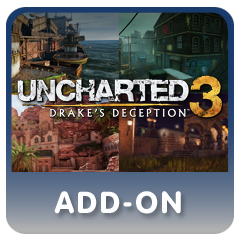 The pack contains four brand new maps[3][4] based on locations from Drake's Deception.

Naughty Dog reported that there will be more DLC packs after the Fortune Hunters' Club has ended.